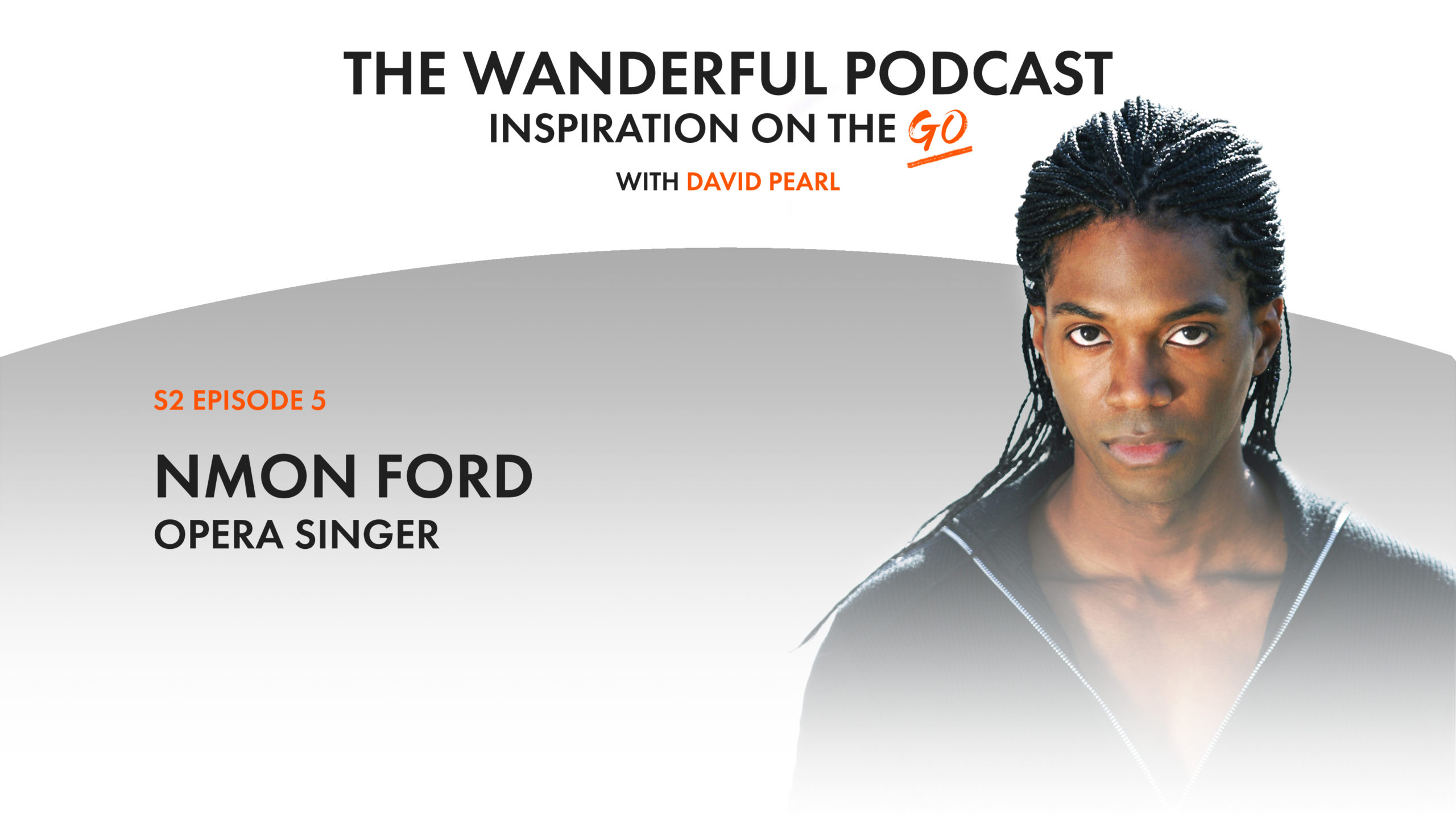 With multiple Grammy-winning albums to his credit, Nmon Ford began his musical journey at age three as a piano prodigy, moving quickly to the study of multiple other instruments and, ultimately, singing. He started the season as the composer and librettist (and title-role singer) of Orfeus, A House Music Opera, which was scheduled for its world premiere at London’s Young Vic Theatre (postponed due to Covid19). Nmon has appeared with the major orchestras of Los Angeles, New York, Chicago, Boston, Atlanta, Dallas, Pittsburgh, and St. Louis, as well as Mostly Mozart Festival (Lincoln Center), San Francisco Opera, Los Angeles Opera, English National Opera, Hamburg State Opera, and Teatro Comunale di Bologna, with conductors including Robert Spano, Esa-Pekka Salonen, Kent Nagano, John Adams, and Marin Alsop. He has recorded for Universal Decca, Naxos (Songs of Innocence and Experience, winner of 4 Grammy Awards), Telarc (Transmigrations, Grammy Award winner), Concord, and Koch International.

Additionally, Nmon is Managing Director of Branding, Marketing Strategy, and A&R for Lune Rouge Entertainment, a corporation started by Guy Laliberté, the founder and creative force behind Cirque du Soleil. Prior to Lune Rouge, Nmon was Vice President and Head of A&R at Universal Music Group’s Verve Label Group (VLG), where he oversaw U.S. media and creative projects for Verve, Decca Gold, Deutsche Grammophon, Decca, Mercury KX and Paragon, in addition to collaborations with artists signed to Republic, Interscope, Capitol, Warner, and Sony. In this role he also directly managed the Decca Gold and Paragon labels, for which he led global initiatives and partnerships. During his tenure at Universal, VLG earned an Oscar, a Golden Globe, 10 Grammys, 18 Grammy nominations, and Billboard #1 rankings on multiple charts.

Nmon joined Universal after having made a name for himself internationally as an artist and consultant. Prior to Universal, he was Co-Founder and Senior Director of Media and Communications at MATSTAT Consulting. In this position he led creative development and integrated marketing strategy for global clients including recording artists signed to Universal, Sony, Warner, and Live Nation; Target’s Community Initiatives; TED Talks; Gujarat Raffia LTD (NGO partnerships with United Nations, UNICEF, and American Red Cross); and Scallywag Productions (Walking Dead, Fear the Walking Dead, Awards from Los Angeles Independent, Berlin, Chicago, London, and Serbian Film Festivals).

Nmon is a Voting Member of the Recording Academy, a Contributing Member of the USC Alumni Association, and a Member of ASCAP. He earned his MBA in Marketing Management and Corporate Strategy and Entrepreneurship from California State University San Bernardino, and his Master of Music and Bachelor of Music—both with honors—from the University of Southern California, with additional studies in Journalism and Arts Administration.

Nmon on being an artist

The multiplicity of working roles

Self reflection and absence of self consciousness

Starting life as a performer – performing in church

All artists have a twinge of crazy

The postponement of Orpheus

Being the star of your own movie

Reflecting on the ‘exercise’

“So much of what I do as an artist is a function of practical necessity.” (Nmon)

“Being an artist isn’t really difficult.. .the difficulty comes in trying to make the learning curve for new avenues of creativity as short as possible.” (Nmon)

“If there is a reasonable amount of time to get from one point to another and there’s something in the way, I don’t really have much patience for the thing that gets in the way. If it gets in the way of my structure… then it has to move. (Nmon)

“I can either stick with this one thing and just keep hammering away at it and trying to force it into something else or I can simply do all of these things, which are presenting themselves as opportunities and see where they go.” (Nmon)

“Have you ever worked with an artist who is marginally sane or are they all a little crazy?” (Nmon)

“Orpheus is so simple; presented so simply; what ended up being archetypes were so clear; there was no misunderstanding… “ (Nmon)

“If I could have flicked the switch and turned off the pandemic for anything it would have been for going back to the communal experience of ‘we’re all connecting on a certain level’ … and I felt blessed that the connective material was this thing… was Orpheus.” (Nmon) 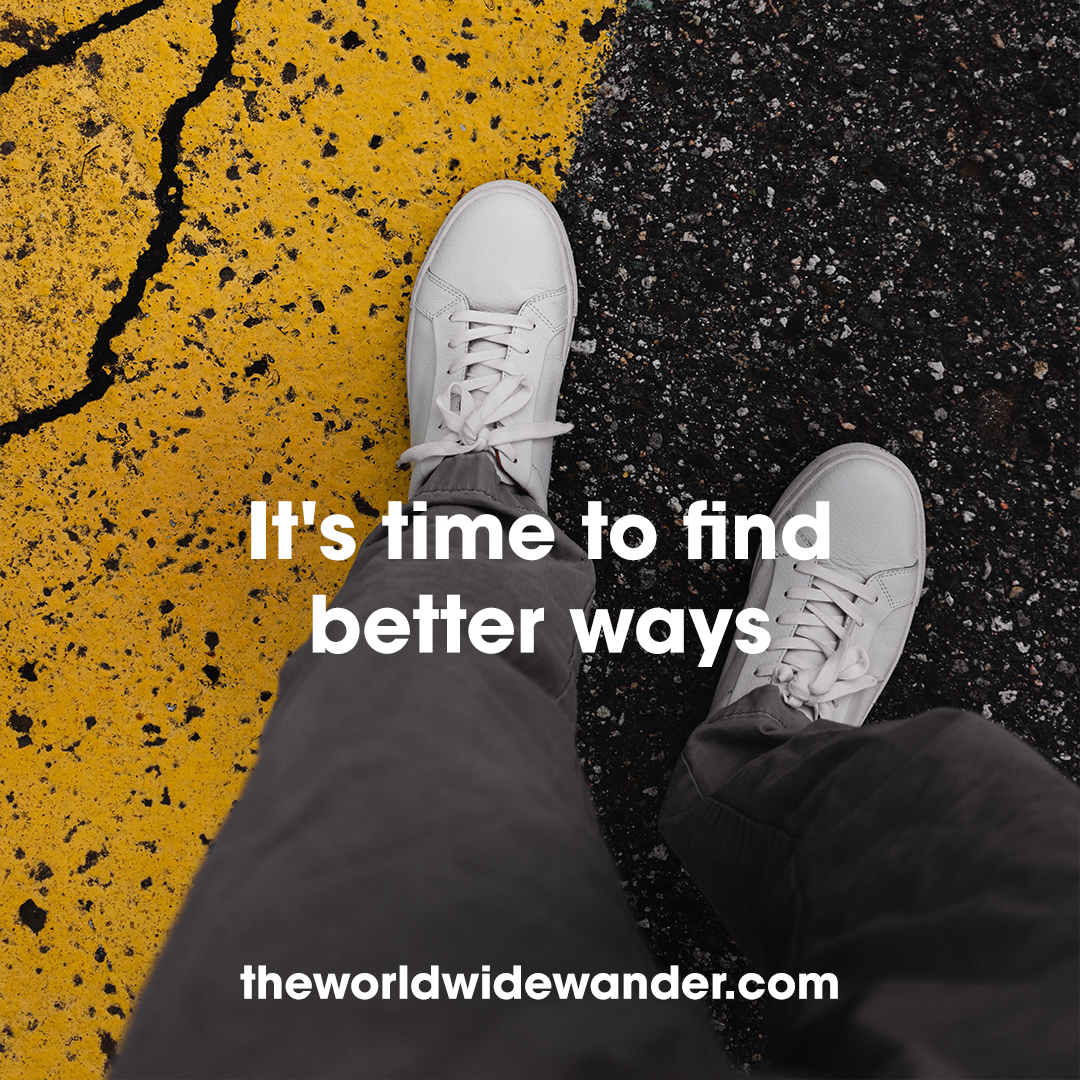 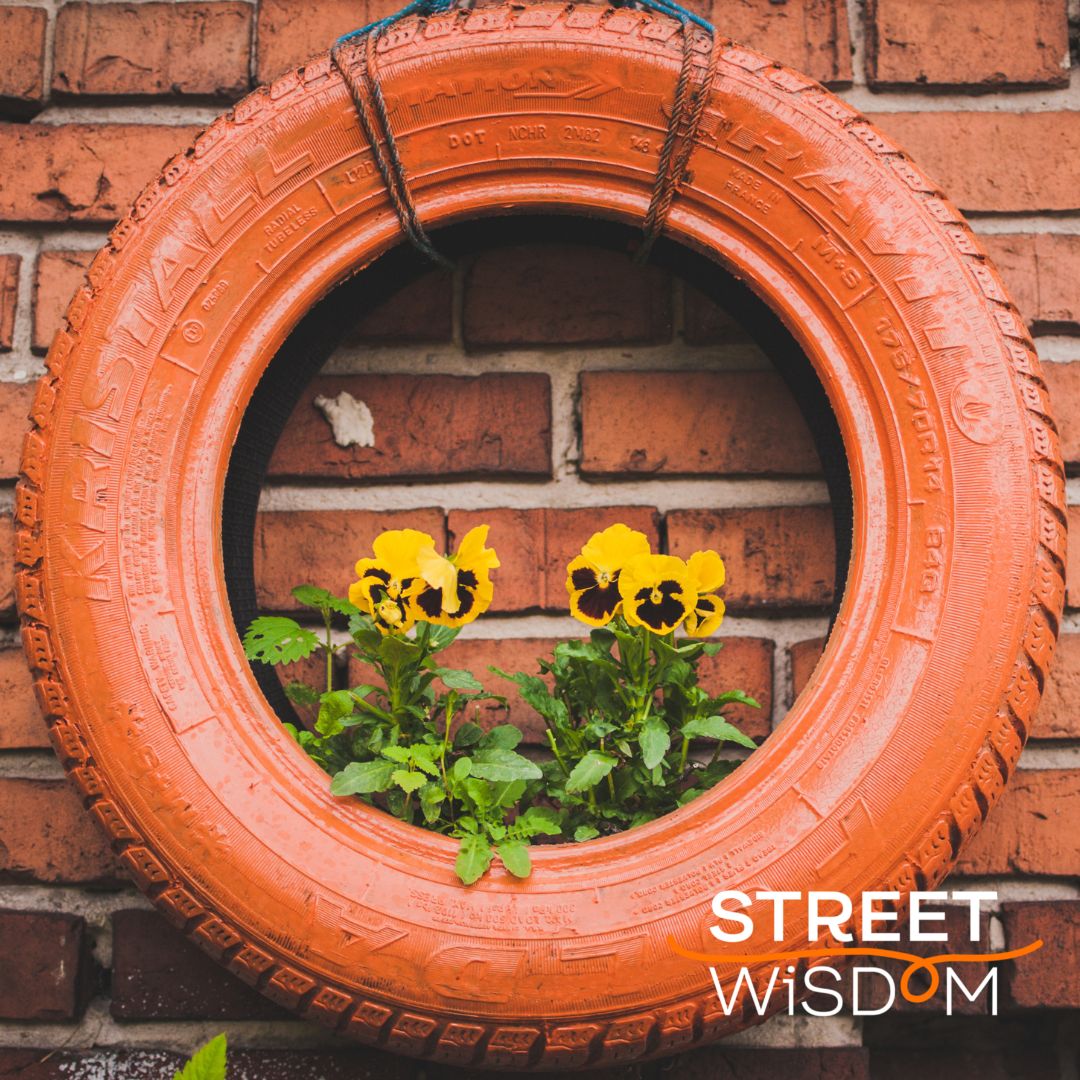 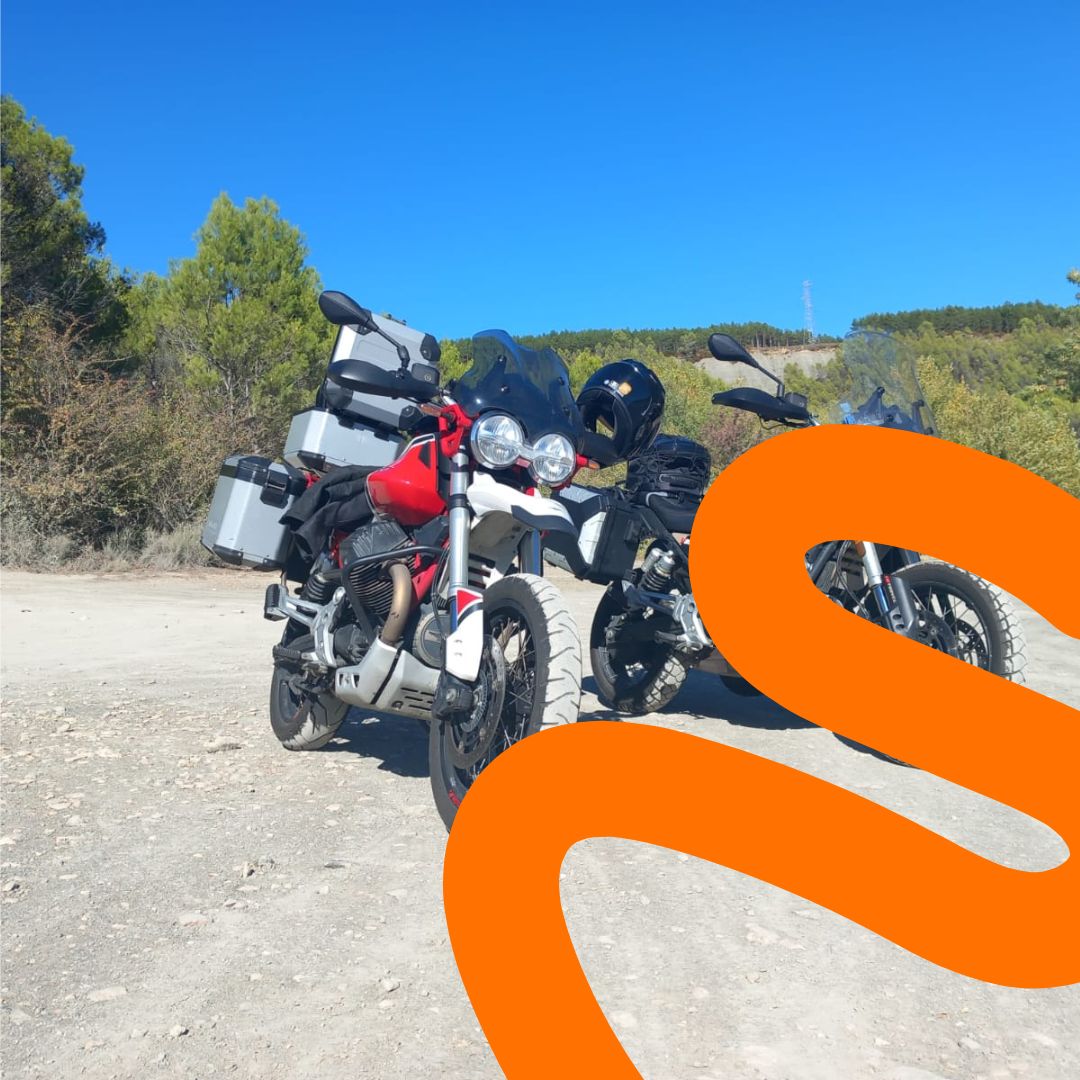