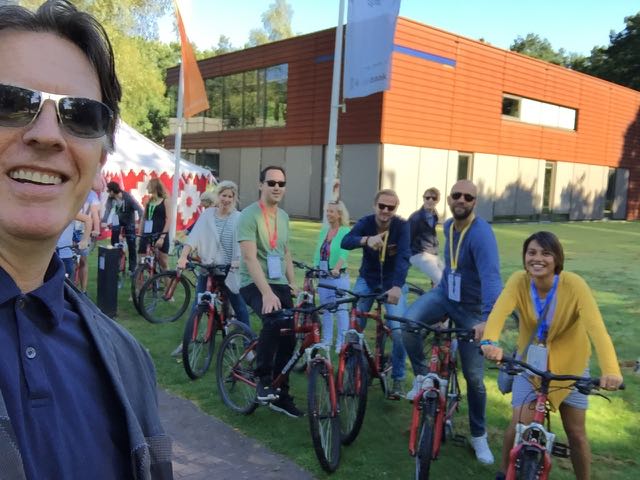 Summerfest turned out to be perfectly named.  Even though it was the last day of August it felt like high summer in the Netherlands.  And the annual ‘learn-a-thon’ that Google organises for their people here, felt like a real festival with participants customising their own day at the various experience tents.   Street Wisdom was delighted to be taking part  – I think we had the best looking tent too!.   The only slight issue was – no streets.   The festival was held 60km outside Amsterdam in a lovely but very rural setting.   No problem for Google who magicked up a fleet of bicycles so we could pedal to the nearby town. And so the first Street Wisdom on two wheels began!

This picture shows us doing a tune up by a synchronous street sign which translates as “Situation Changing”.  So true! If you participated and are reading this, please leave us a comment about your experience.

Meanwhile, I want to tell you about a wonderful stranger I met while I was leading the event.  Sesay Alpha (picture below) had been observing watchfully from a bench and when the Googlers went off on their quest he introduced himself.   A birthday accident in Sierra Leone many years before had severely damaged his spine.  It awoke him to plight of other badly injured people in Africa and he helped set up AfricaSurgery.nl to find them the support they desperately need.

But what about Sesay’s own health? Doctors told him he would never walk again but after a decade in a wheel chair he took a closer look at the drugs he was being prescribed, set them aside decided to try to walk.   His first scary attempt took him to that bench.  Now he walks 14km every day.  It’s an inspiring story.  And where did he research the drugs that were keeping him off his feet?  Google, of course. 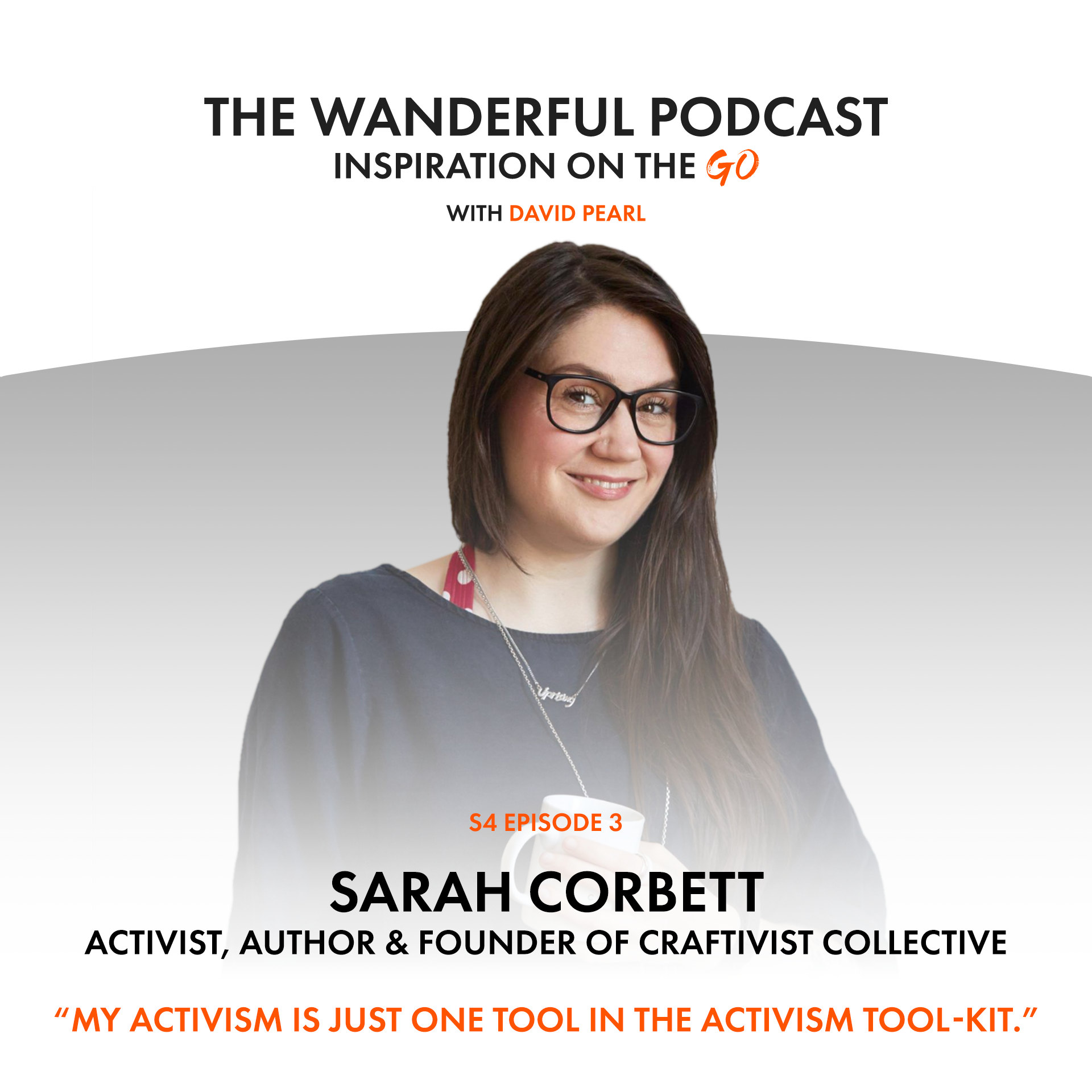 "My activism is just one tool 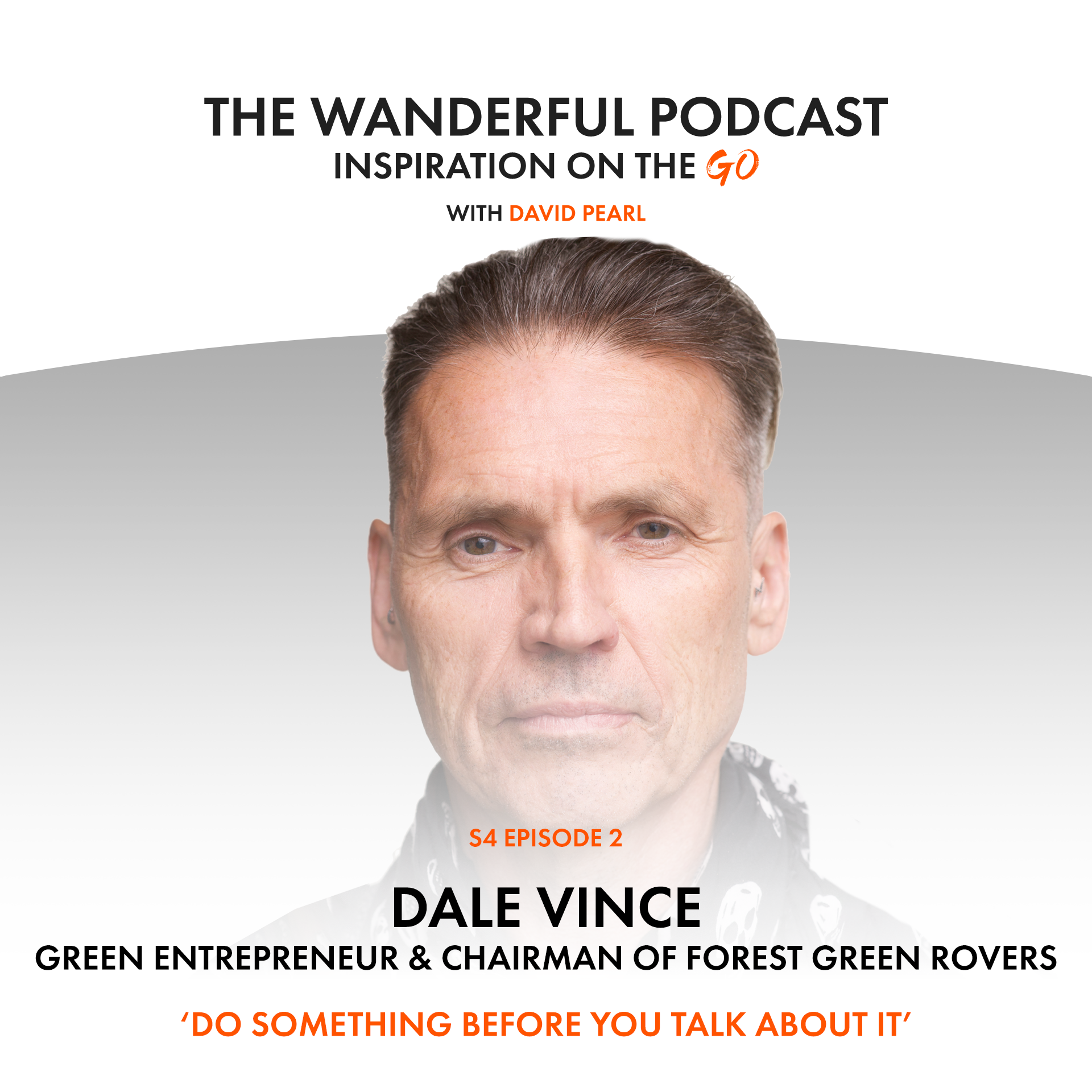 With more than 25 years experience 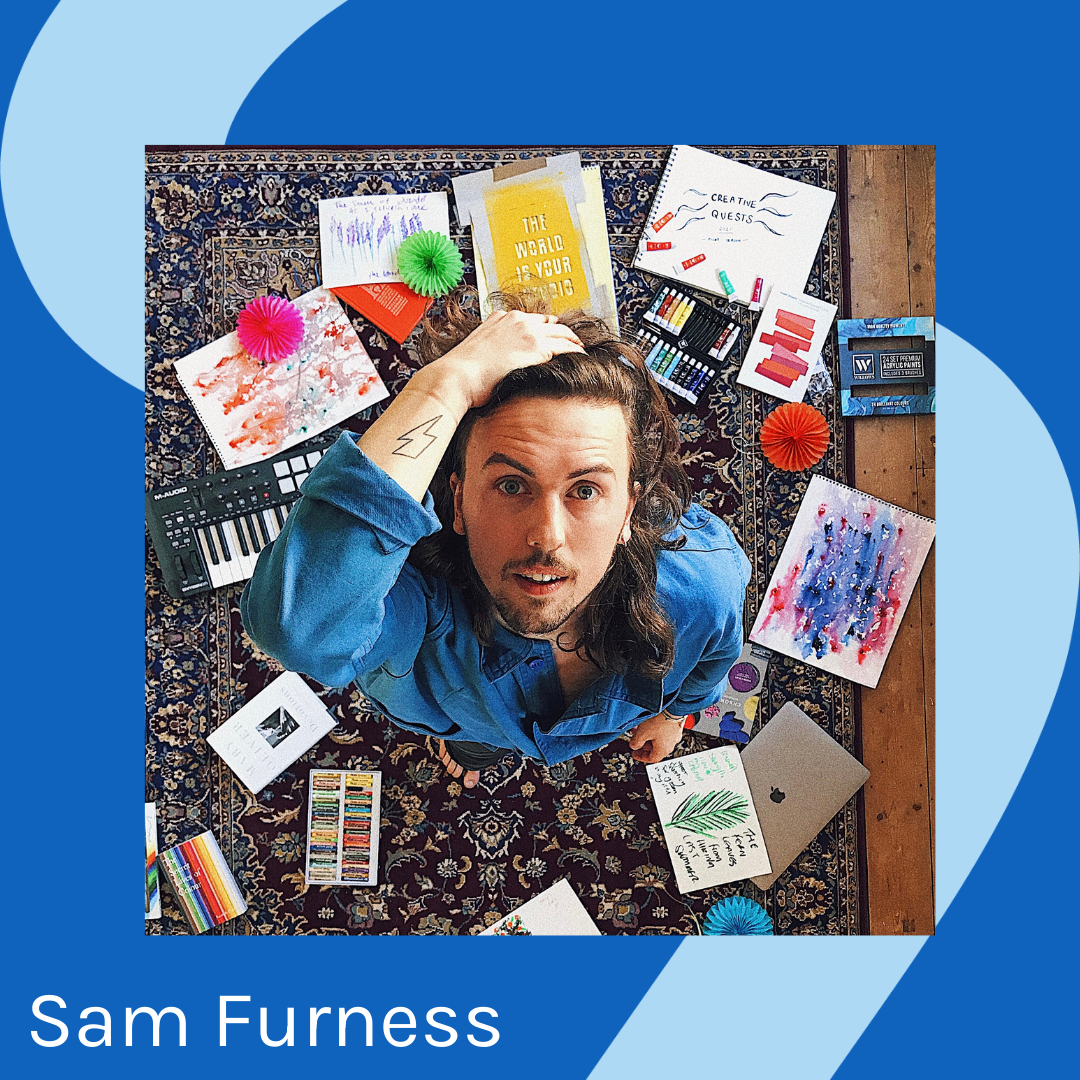 People all over the world come 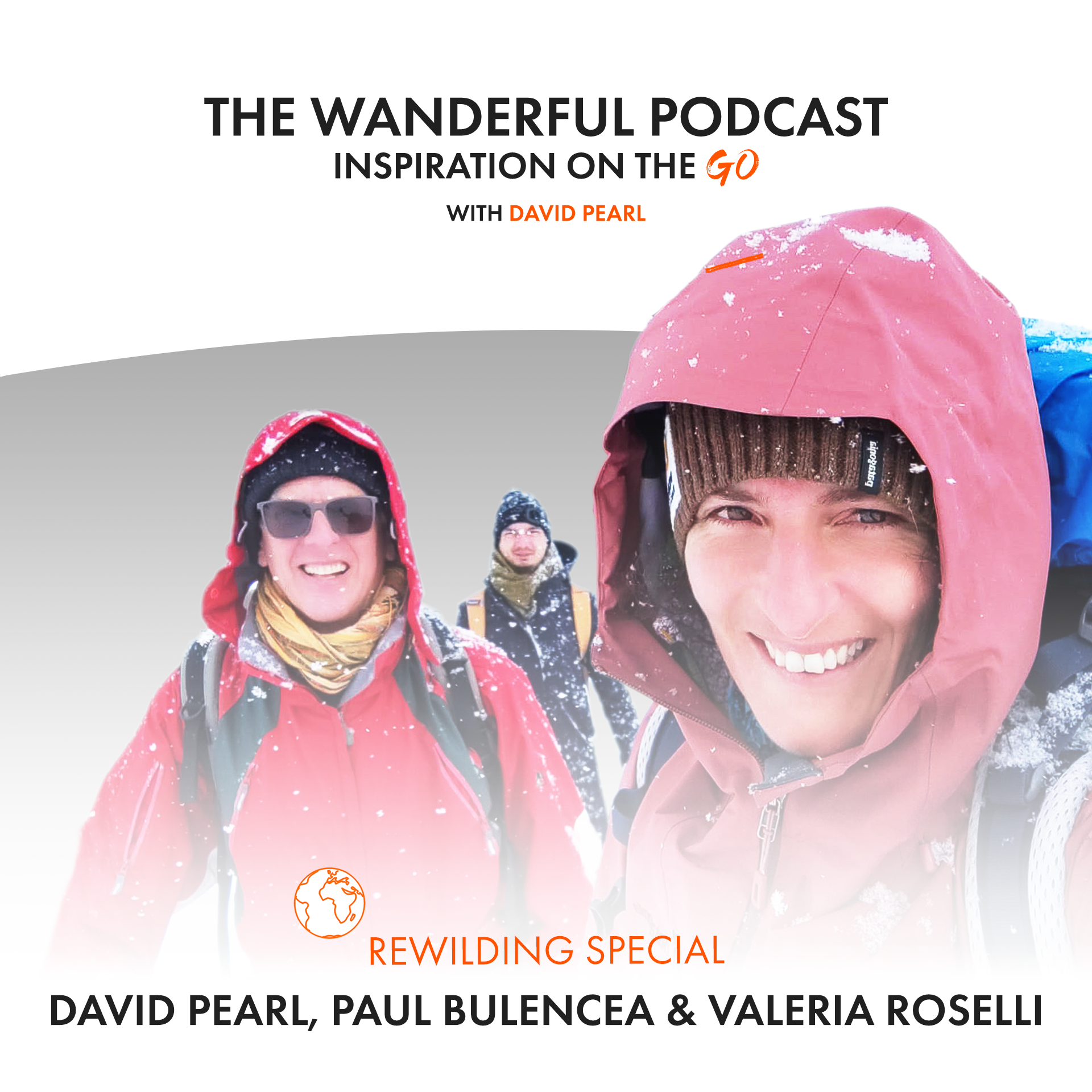 "The wolves represent ‘wildness’ and if