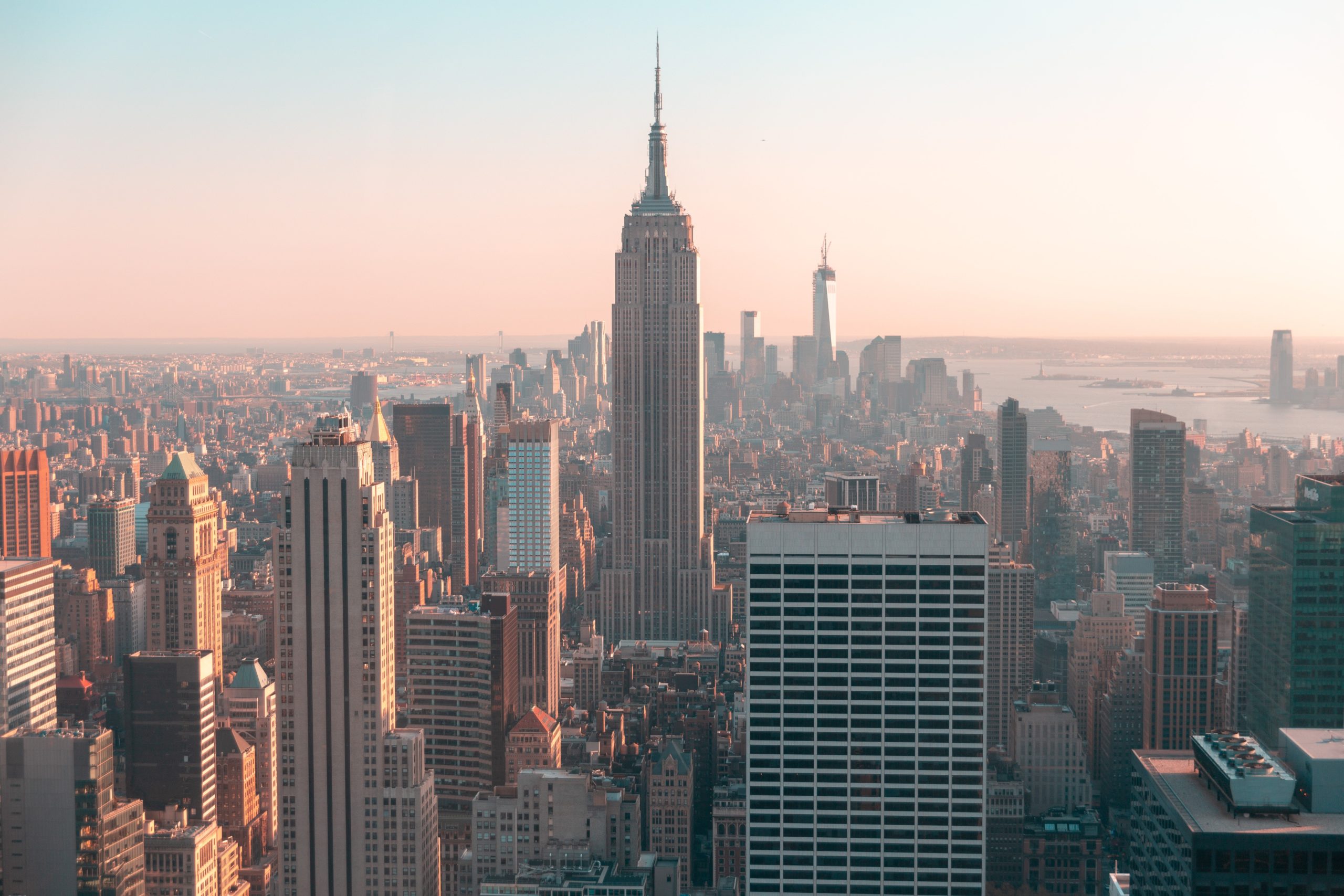 “My father used to work in the city”. Long Island born musician, Ross was reflecting on what the city had meant to him and meant now, with so much of the city changing.   “It’s always felt to me like the real place.  Yet it’s always changing.  When people complain about the development I remind them it’s always been like this.   This courtyard, for instance (we were having iced tea in an ‘authentically French’ tea cafe). 50 years ago this would have been a forecourt covered in machine parts.”

It was Father’s day in New York.  So the paternal influence was always going to be felt.  But it was a day for mothers too.  Irish-born Lucy had been a natural flâneur when she first arrived in the City.  She’s had less time for creative wandering since Theo was born.  He is now 14 months old and showed up for his first Street Wisdom in a baby sling – with almond butter biscuits on tap.  Luxury.

Lucy is a singer and writer.  So let’s hear about her experience – in her own words:

David was a very open, jovial and engaging midwife of our encounter with the New York city street one Sunday afternoon in SoHo. New York streets are incredibly information-rich places, bursting with mitochondria and effluence. After several years of living here, I still find it deeply fascinating. So it’s an ideal place for a happening like Street Wisdom, though inevitably because there is so much abundance of stimuli and people busy fighting their way through the infinity of it all to get to where they HAVE TO BE, a lot of it goes unnoticed. But it’s there.

David described the Street Wisdom encounter as being a dance with the street and it was delicious – as a parent of a 14 month old baby – to have a scheduled opportunity to dance with the whispers and shouts and belches of downtown Manhattan on a hot afternoon with little zephyrs blowing gusts of precious air on the avenues if we got lucky. His questions sent us looking for old things in new ways, I found. Probably the most profound moment in the whole experience for me happened within my very first meander, when I happened upon an empty scene beside a playground that I found very compelling, in an open way. I kept returning to it, and I want to go back to that spot and gaze some more, and throw some more questions into the empty swimming pool I found there.