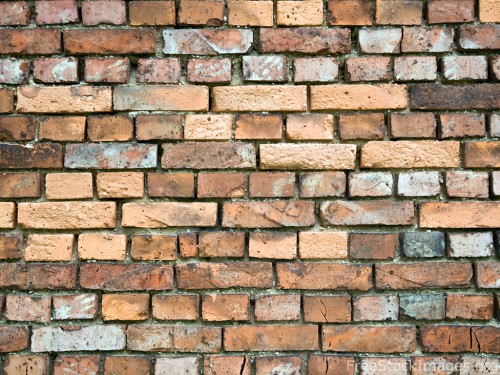 20 February 2016. Things don’t look good. It’s 5 minutes before my first Street Wisdom event is due to start. Of the 14 sign-ups, not one has arrived. It’s pouring with rain. It’s cold. The church yard I’d carefully chosen in Covent Garden as a meeting point (with rain cover) is unexpectedly closed for renovation. I’m starting to despair – but then Fatima arrives. And suddenly a whole bunch of people appear from nowhere – all smiles, good nature, and curiosity. We’re a group!

And the event went really well.

There were two things that took me by surprise.

The first was how very differently each individual related with the Street Wisdom tasks. From timing, to the interpretation of specific words like “beauty” and “patterns”, to the way of engaging with the Street Quest – I was reminded that despite all that we share as human beings, every individual is a different universe.

The second thing that I really wasn’t prepared for, was how powerfully I became attuned to the street myself. The minute the group had left and I was on my own, I found myself utterly captivated by the texture, colours and smell (!) of the brick wall I was standing by. I saw a multitude of tiny magical details I would normally be unaware of. Then, behind the back of the Savoy, the hotel staff were coming and going, dragging laundry carts, smoking, talking on mobiles. I would normally dismiss these as utterly uninteresting everyday activities, but they now appeared to me like a modern ballet, randomly and beautifully orchestrated. I was silent with wonder.

Alongside this heightened sense of perception, another joy was meeting the participants after their quests. They were simply glowing with warmth, interest, and an openness to connect with each other, and they had a mix of colourful and inspiring stories to tell.

I was touched by one participant’s simple but profound experience: “I’m not sure how it happened, but somehow during the event I came back to myself and started seeing the world more gently and kindly.” Another was relieved to discover that the question she’d been struggling with in her life turned out not to be so important after all. And one guy, who works for a homelessness charity, had spent his quest time sitting on the street begging – and got a whole new perspective on his work.

We were enjoying each other’s company so much, it was genuinely difficult to leave at the end of the day. And just to say – the rain actually added to the experience, so don’t ever let that put you off!