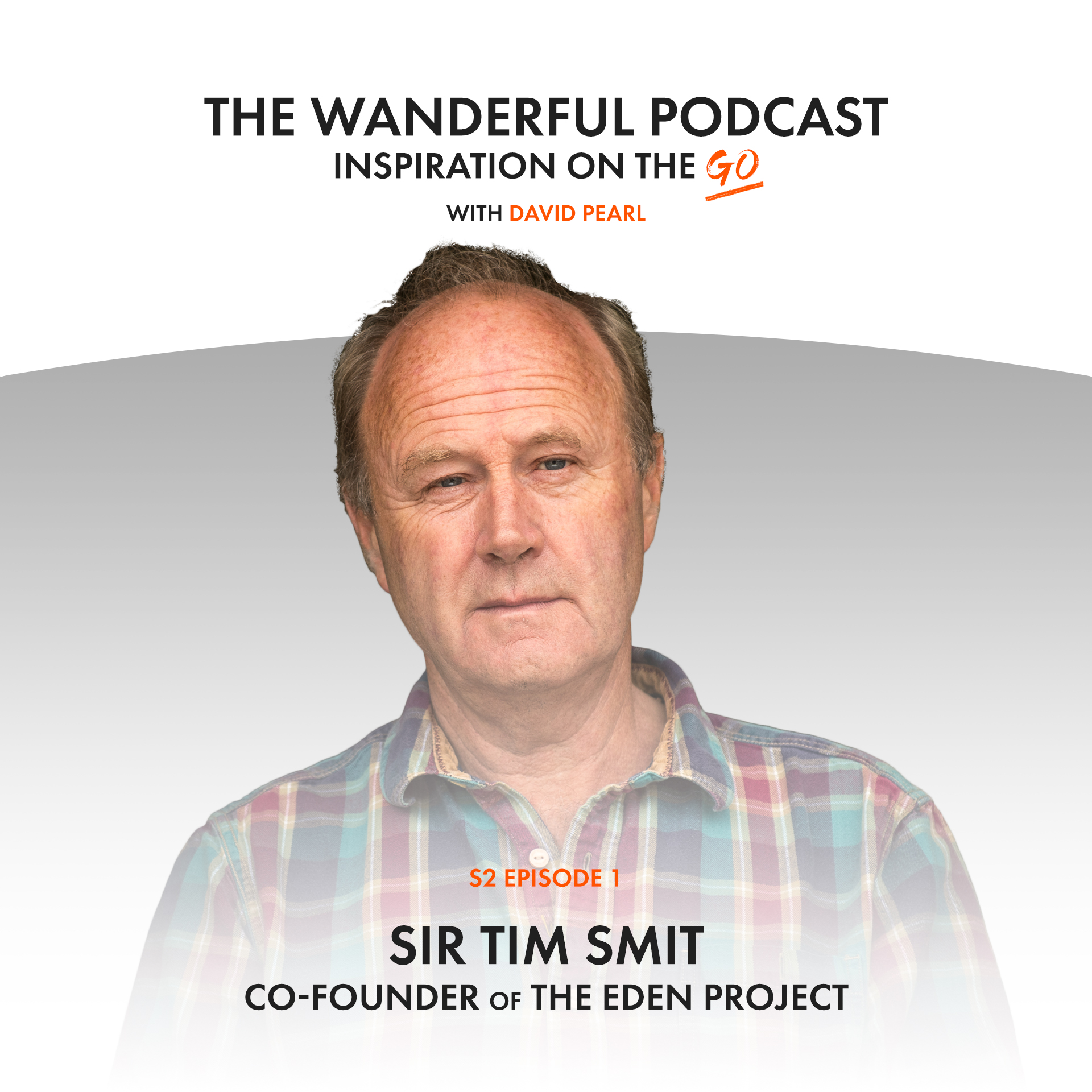 Sir Tim Smit KBE is one of the most recognisable and respected characters in the field of environment and sustainability.  He is probably best known for his achievements in Cornwall where he ‘discovered’ and then restored The Lost Gardens of Heligan with John Nelson, which is now one of the UK’s best-loved gardens.

Tim is Executive Vice-Chair and Co-founder of the multi-award-winning Eden Project in Cornwall. Since its opening in 2001, over 22 million people have come to see a once sterile pit, turned into a cradle of life containing world-class horticulture and startling architecture symbolic of human endeavour.  Tim is also Executive Co-Chair for Eden Project International which aims to have an Eden Project on every inhabited continent by 2025.

In this warm and engaging episode of Wanderful, David gets to have a meandering talk with one of his heroes exploring the inspiration behind Tim’s projects and what makes them magnetic to the thousands of people who keep them vibrant and alive.

Tim touches upon the problem of male vanity & ego at a time when there is a need for more collaboration and ensemble-working as we turn our attention to the challenges of climate change.

The conversation ends with a gentle analysis of the word ‘community’ and the importance of gifting and relationship building.

The word ‘sustainability’ versus the word ‘nature’

How does Sir Tim get so much done?

The people who are drawn to Eden

The biggest barrier to resolving climate change is male vanity

The meaning of community

The polymathy that makes us

What does Tim do when he is wandering?

David sets up the ‘Wanderful’ exercise

What happened during the exercise

The Lost Gardens of Heligan

Far From The Madding Crowd by Thomas Hardy

“Almost everybody who comes towards or who is drawn to Eden is a slightly square peg looking for a square hole.” (Sir Tim Smit)

‘Vanity leads you to not listening enough. Nobody ever learnt anything by talking” (Sir Tim Smit)

“The key code to you is noticing that a whole bunch of people needed you and valued you.” (Sir Tim Smit)

“The thing about the Big Lunch is not the day that’s important, it’s all the socialising and organising before.” (Sir Tim Smit)

“People are basically good. They don’t know how to be given permission to do good things sometimes.” (Sir Tim Smit)

“The origin of community is ‘comm’ meaning together and ‘munos’, meaning gift. It’s about the relationships of the people. You can’t be in a community if its passive” (Sir Tim Smit)

“Can I have a verb which is to kiss frogs? I am completely turned on by being a frog kisser. I love putting things into good heart. (Sir Tim Smit)

“You can’t always re-build but you can if you are thoughtful, gentle and kind, make things content again.” (Sir Tim Smit)

“We take water as a simple thing at our peril.” (Sir Tim Smit) 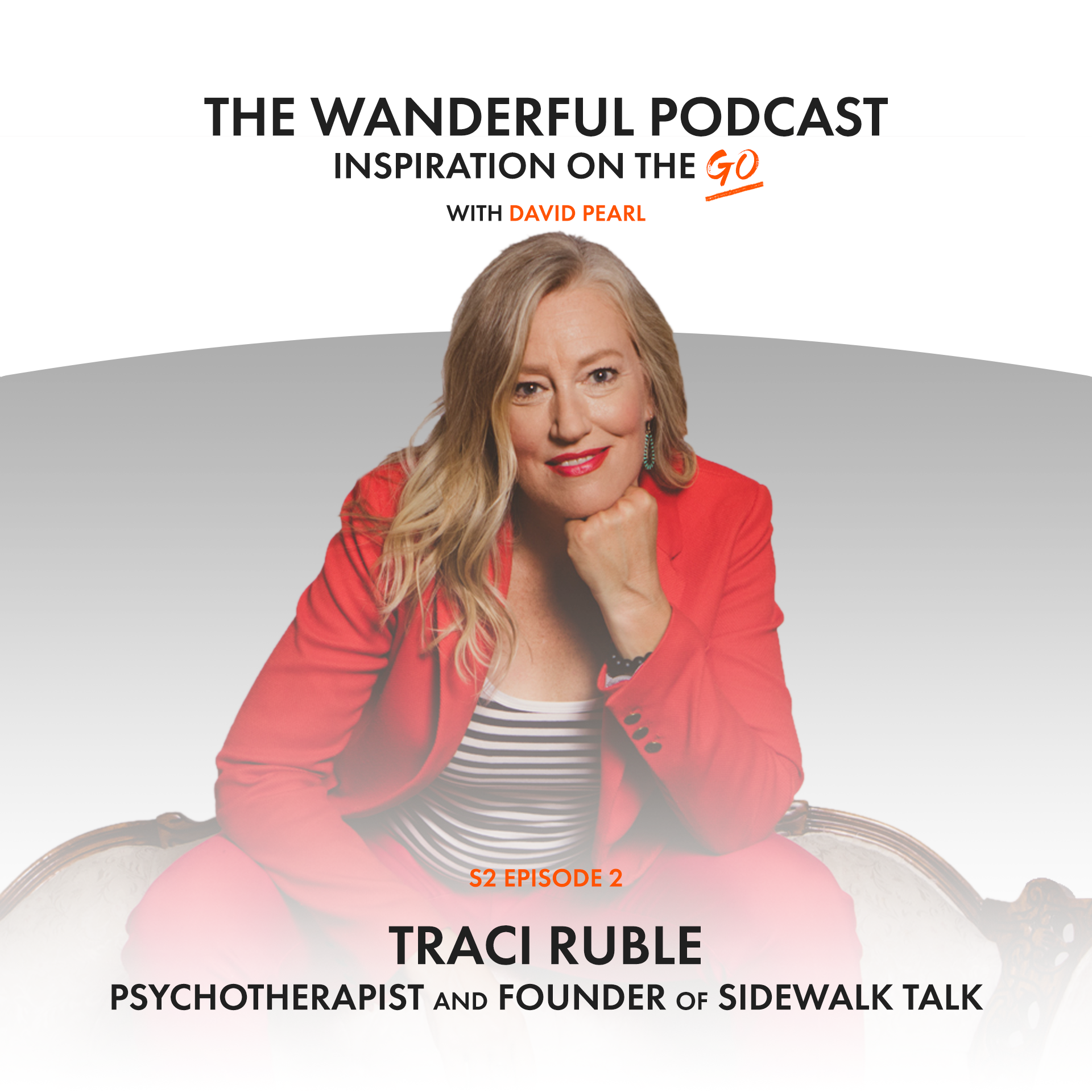 Traci Ruble - “When I listen, 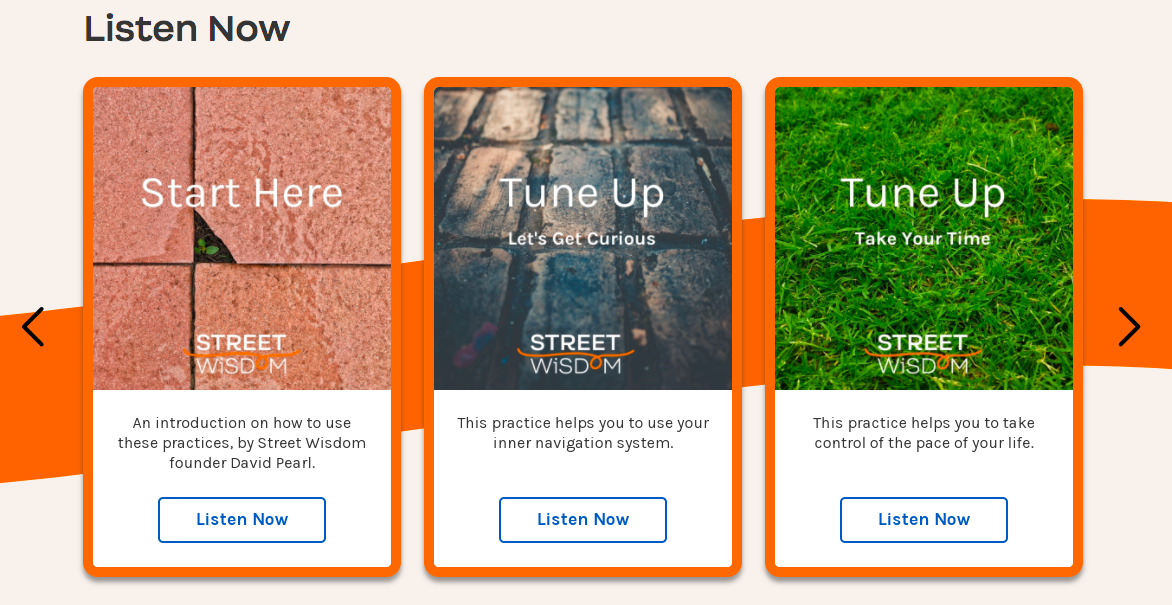 Street Wisdom is an everyday creative 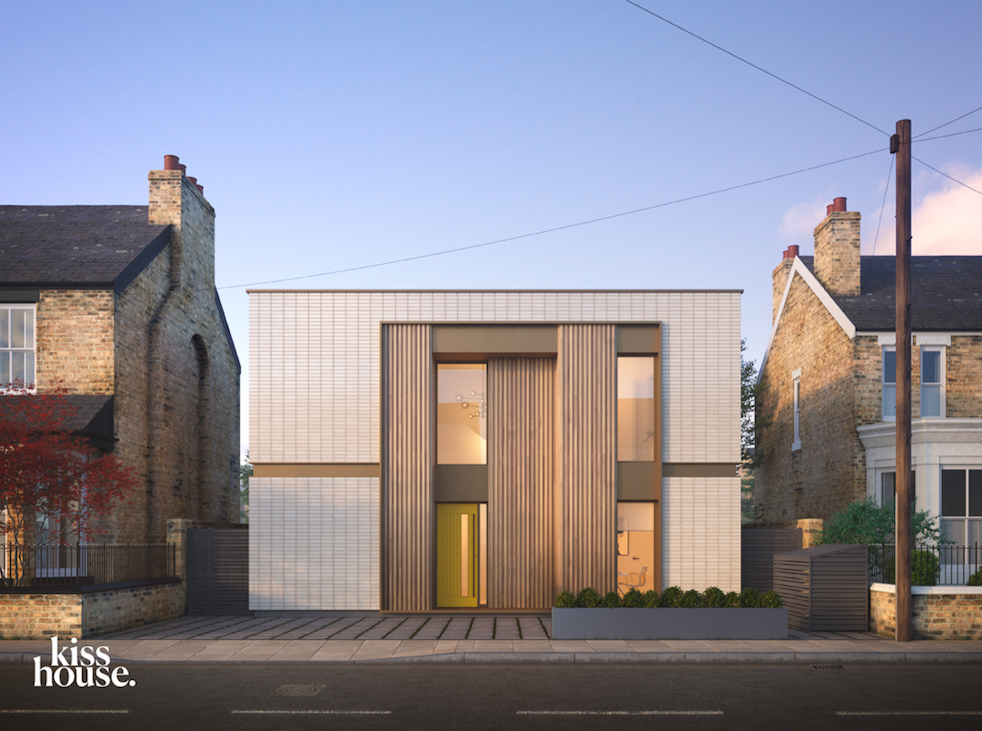 The Kiss House team are a