The Beauty of Connection 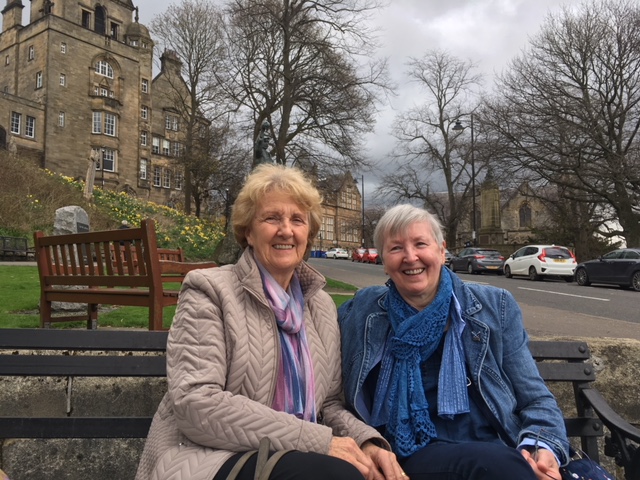 It wasn’t just our Street Wisdom event who had arranged to meet outside the Albert Halls last Wednesday afternoon.

A lady in blue, carrying a bunch of flowers, had arrived as we were busy with our tuning up exercises and shared a brief conversation with one of our participants. He said later that this was the second time someone had started talking to him during the process. There’s something about the way we are during Street Wisdom  – open to what’s around us – that invites strangers to engage with us.

During the last of our tuning up exercises I noticed that the lady in blue had met her friend and they were deep in conversation. It was a beautiful sight. As our group left on their street quest I decided to say hello and to tell them how much I appreciated seeing them together. They shared their amazing story.

They had been friends as 10 year old schoolgirls and had not seen each other for 61 years. The mother of the lady on the left had died and she, as well as her sister and brother, had been sent away – separated from her siblings and her friends. Her friend – the lady in blue – had asked about her but nobody knew where the children had gone. It was only after a book about their experiences was written by one of the family that the two managed to reconnect and here they were, outside the Albert Halls in Stirling, seeing each other again for the first time after 61 years.

The world around us is filled with stories. There are stories of loss and pain as well as love and friendship. It just seemed as though a small miracle had happened to bring these friends together and, for me, this was a story of hope. 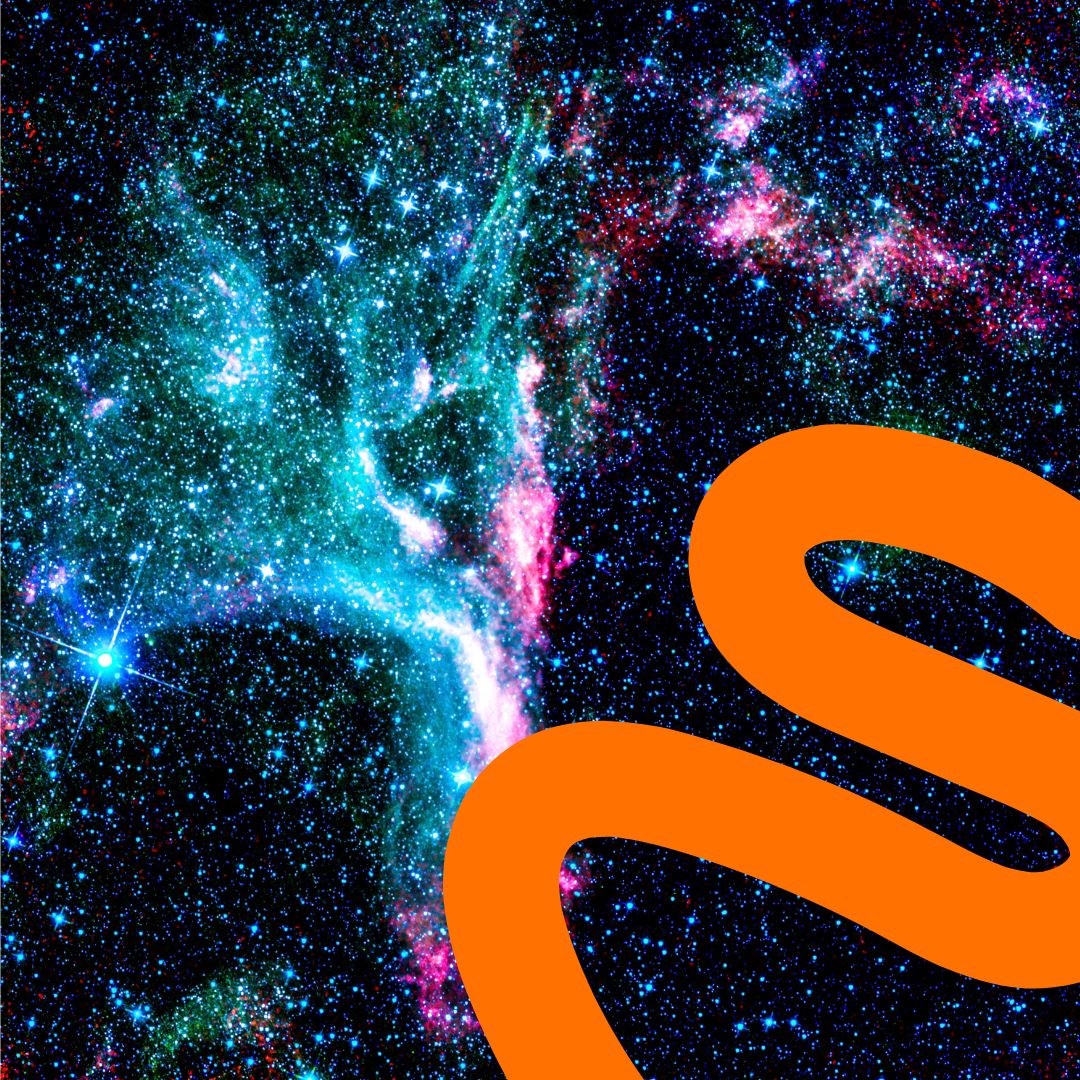 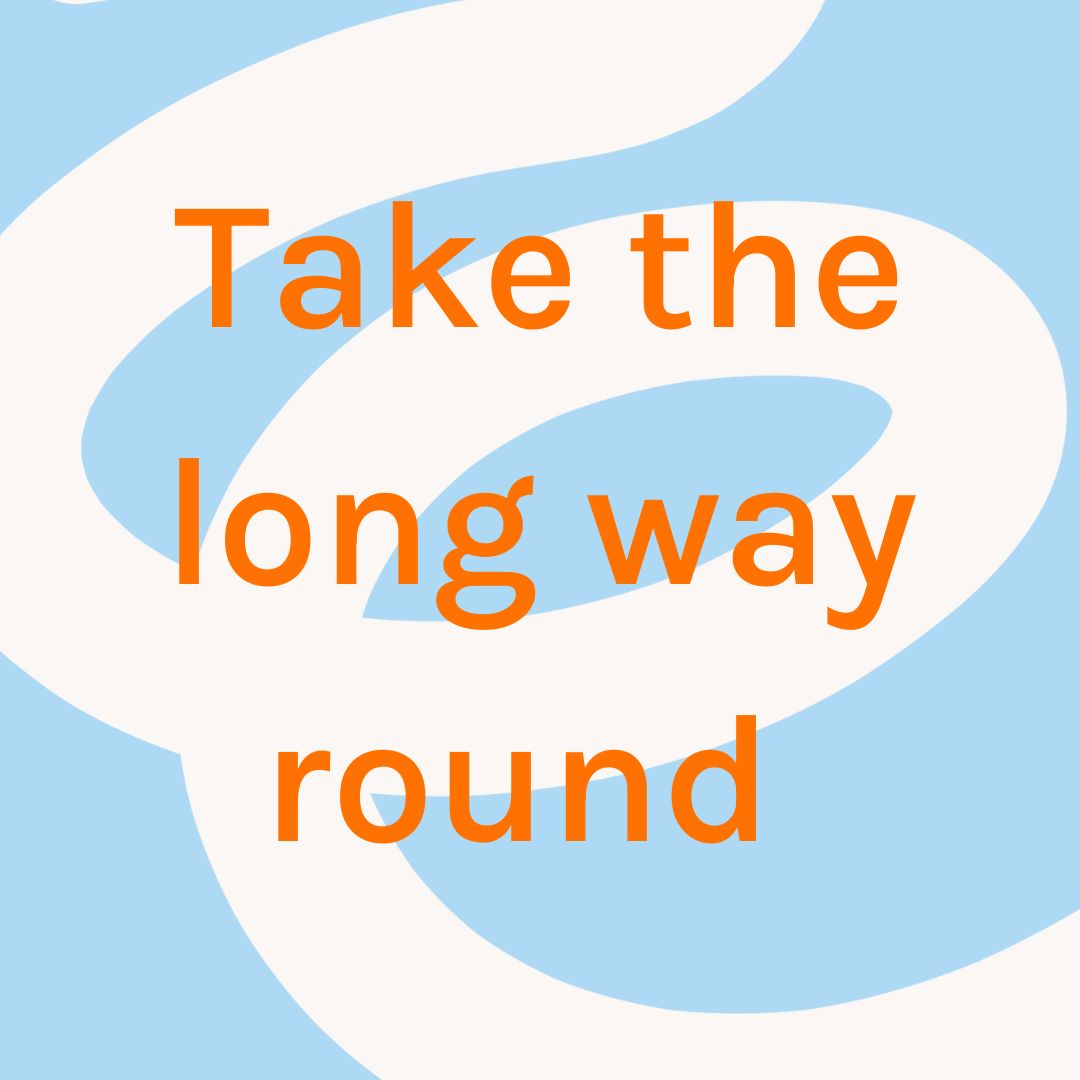 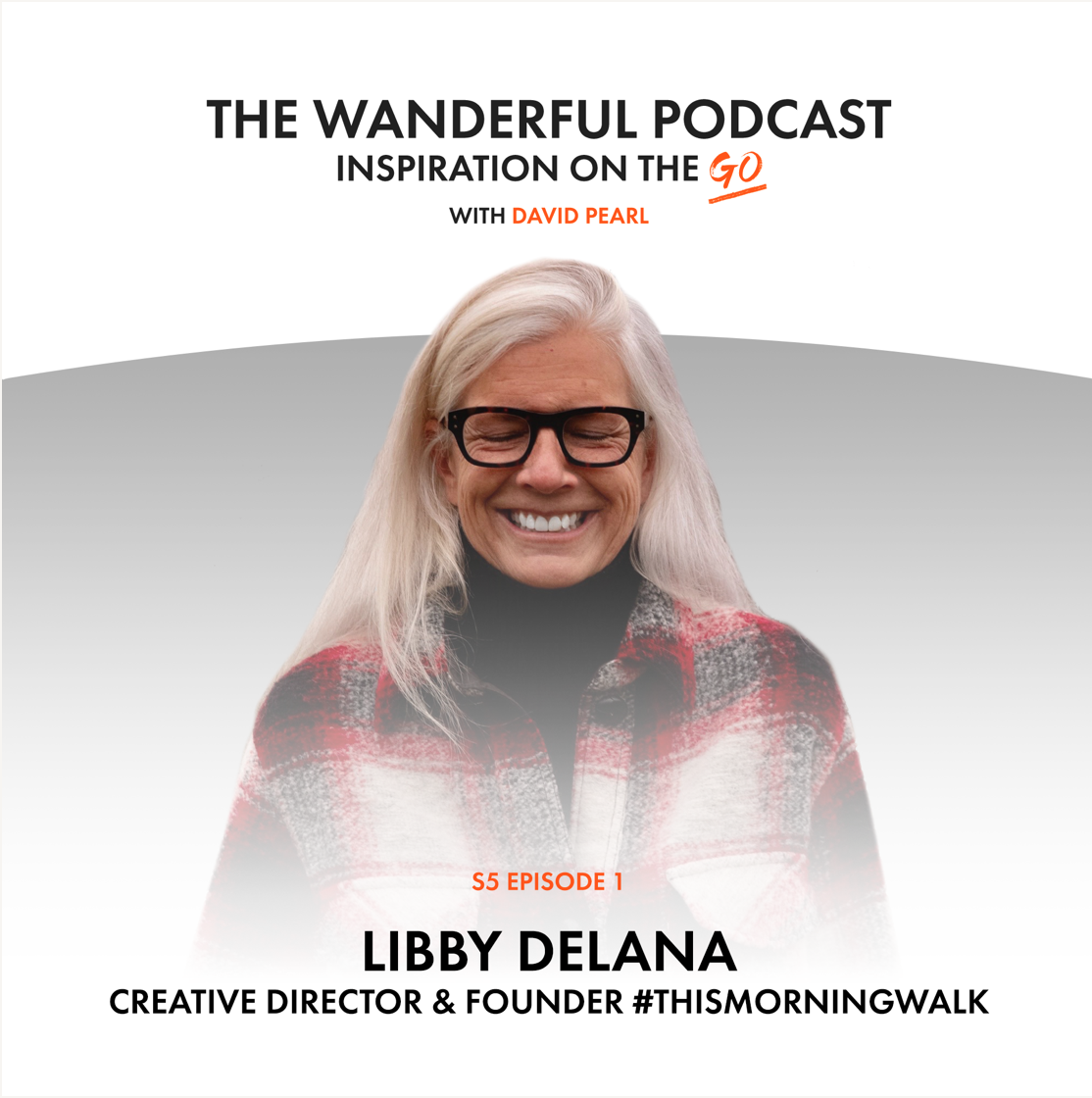 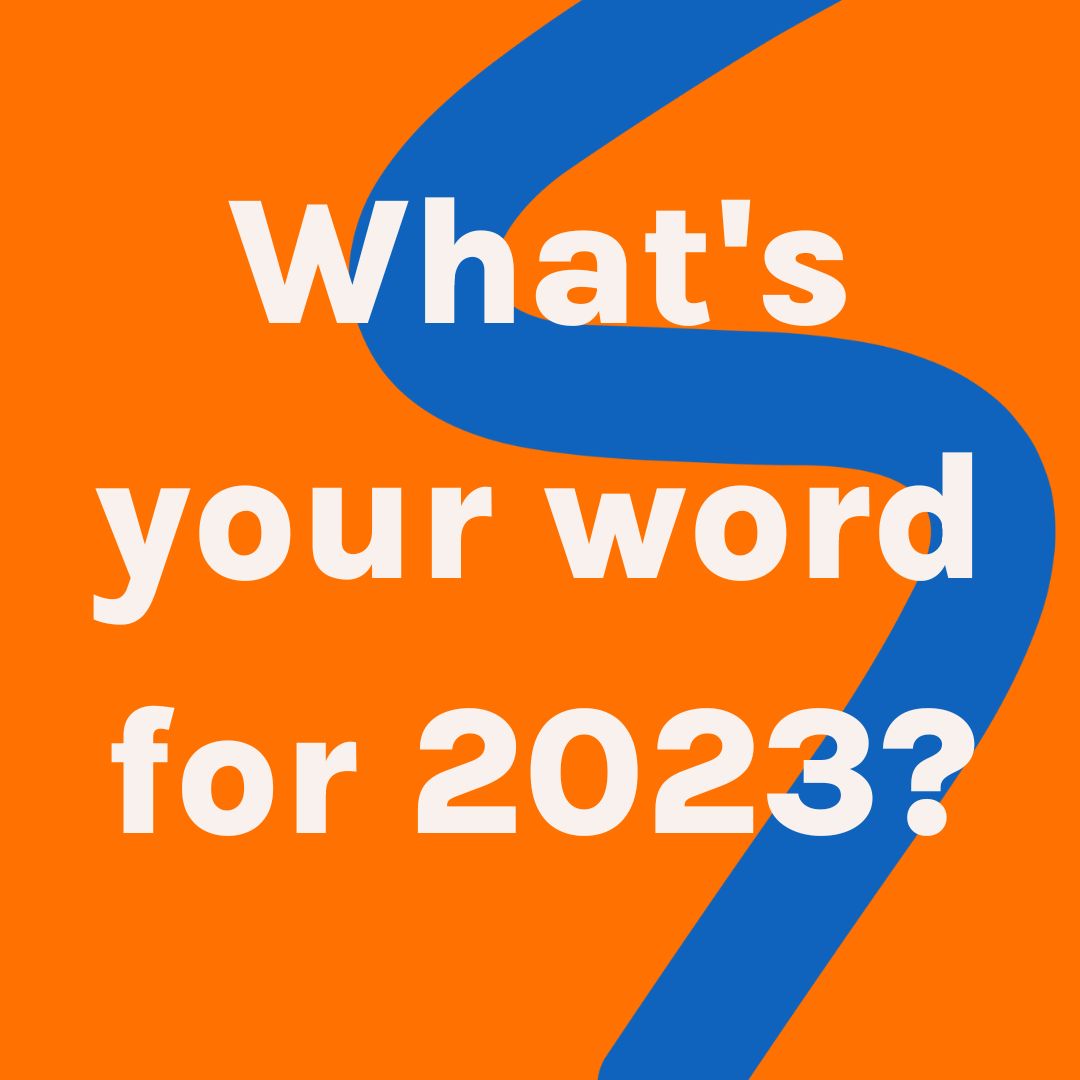