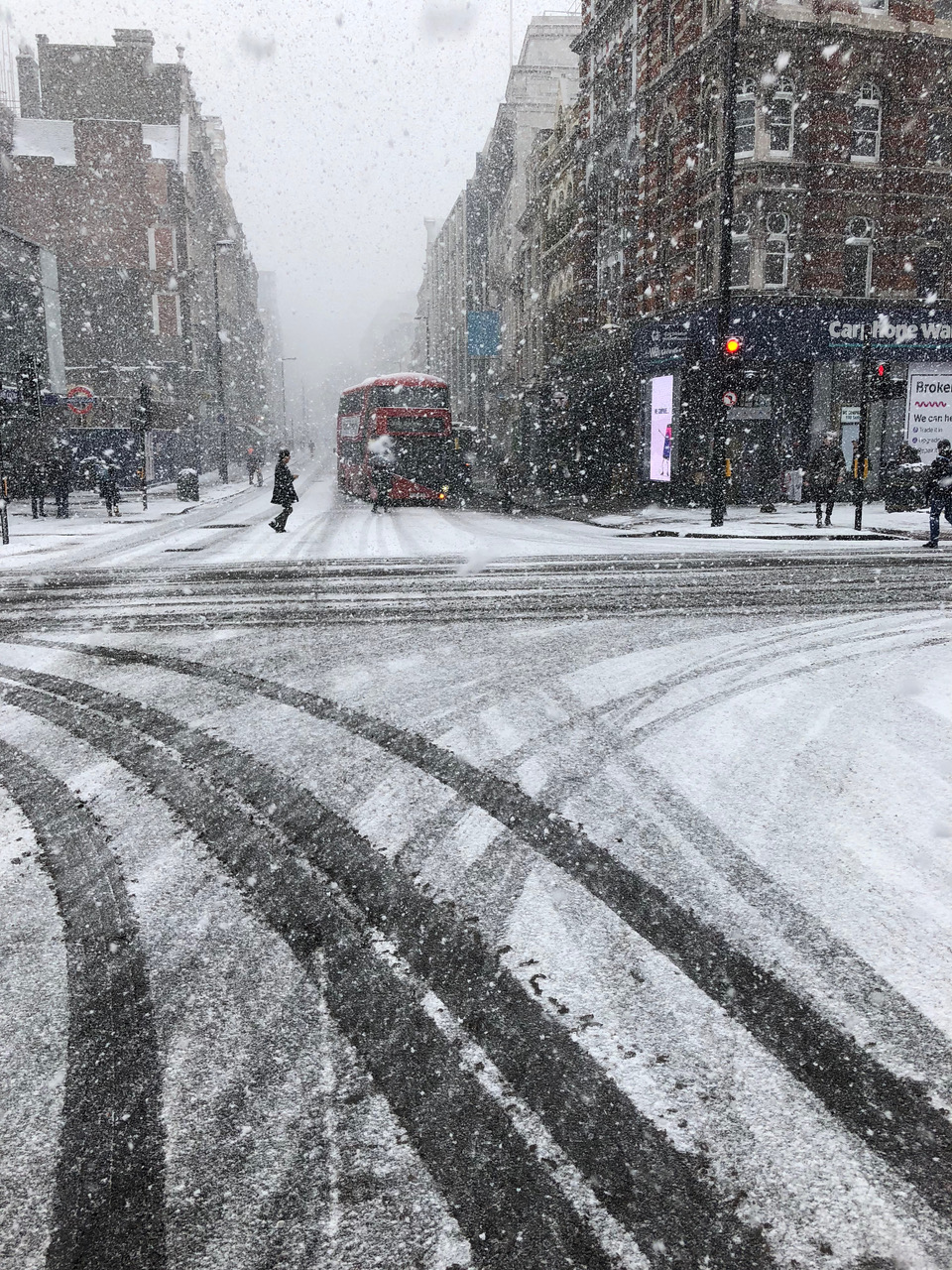 So people often ask us if you need good weather to do a Street Wisdom.  And we like to say ‘bad weather’ is just an invitation to look at the city differently.  It’s Nature’s way of reminding us that the urban landscape is natural too.

But even we had our doubts when the event we set up for businesses turned out to be the coldest day recorded in London for 10 years.  Hats off (actually best keep your hats on – woolly hats) to all the people who battled snow and ice to get there.  And if you were stuck on a train or had to rescue your kids from school, don’t worry we’ll hold another one in Spring when the snow will have (presumably) stopped.

We met in Spitalfields at a wonderfully bonkers heated hut lent to us by the nice people at The Grocer.  There were people from small entrepreneurial companies thinking about the future.  And from large corporations thinking about how to create a more mindful workplace.  Also Mental Health organisations.  Oh, and a couple of intrepid journalists (from Telegraph and HR Magazine).

The event was also run by Scott Morrison (aka The Boom) who generates so much energy he’s like a one-man central heating system.

It was a winter wanderland with insights coming thick and fast, we were reclaiming the streets as our own place of inspiration. It’s about giving yourself time and space to let your everyday environment help you solve challenges. A motorbike wheel spinning on the ice helped one participant realise he was stuck in a routine and needed to act on the change he was contemplating. Another slightly self-conscious participant looked up (how often do we do that?) to see construction workers larking around on a scaffolding and it struck her that people who don’t care who is looking at them, have more fun. Another person enjoyed wandering so much they had to get a bus back. Worrying about being late, suddenly gave way to a relaxed sense of enjoying the journey: a release from the tyranny of time that so many of us inflict on ourselves.

After hot drinks and cake, it was off into the swirling snow.  I hope you all got back safely and are finding time during your working days to keep playing with your new creative partner – the street.

If you want to join the growing number of companies who are using Street Wisdom to develop their people, please let us know. We have a new program that could transform their thinking.  And if what we’re doing is in line with your values and mission – you may be interested in a wanderful, high profile opportunity to collaborate. Get in touch. 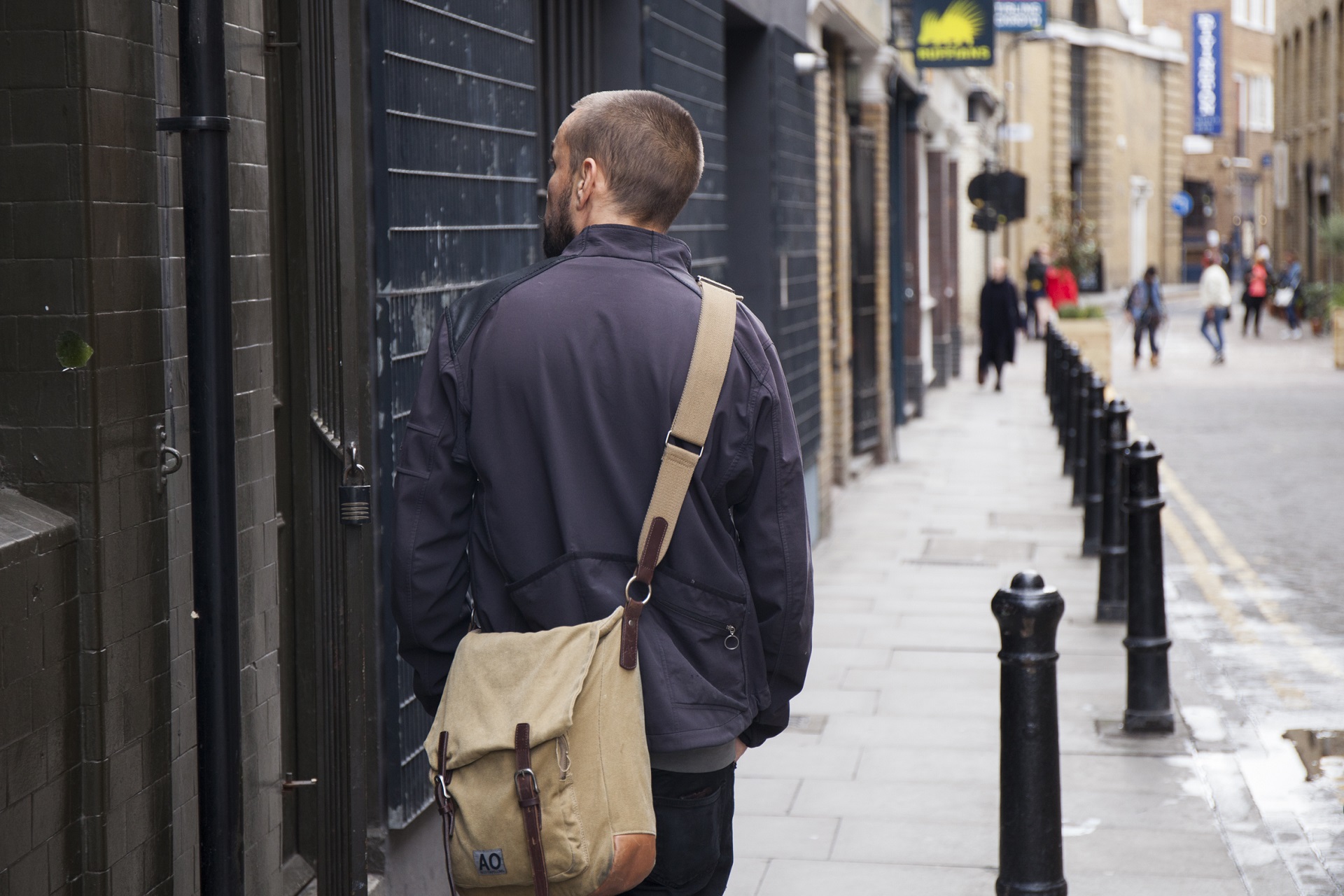 When was the last time you 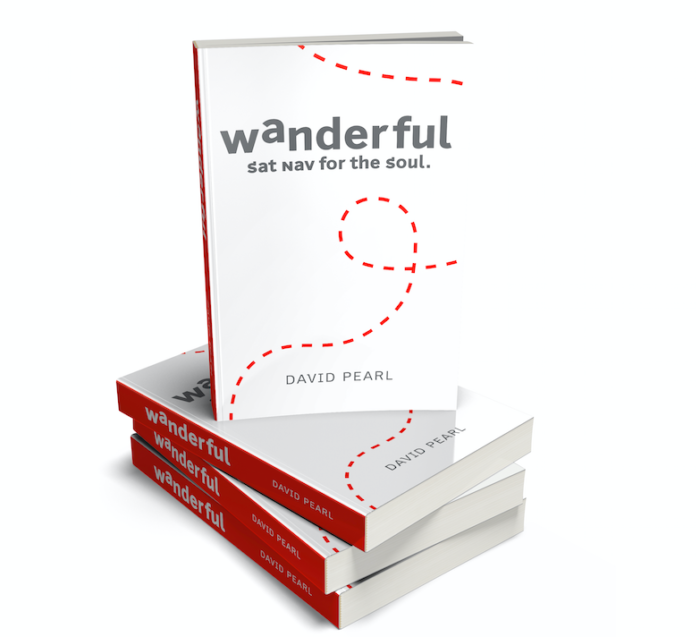 Wanderful: Sat Nav for the Soul

One of the best things about 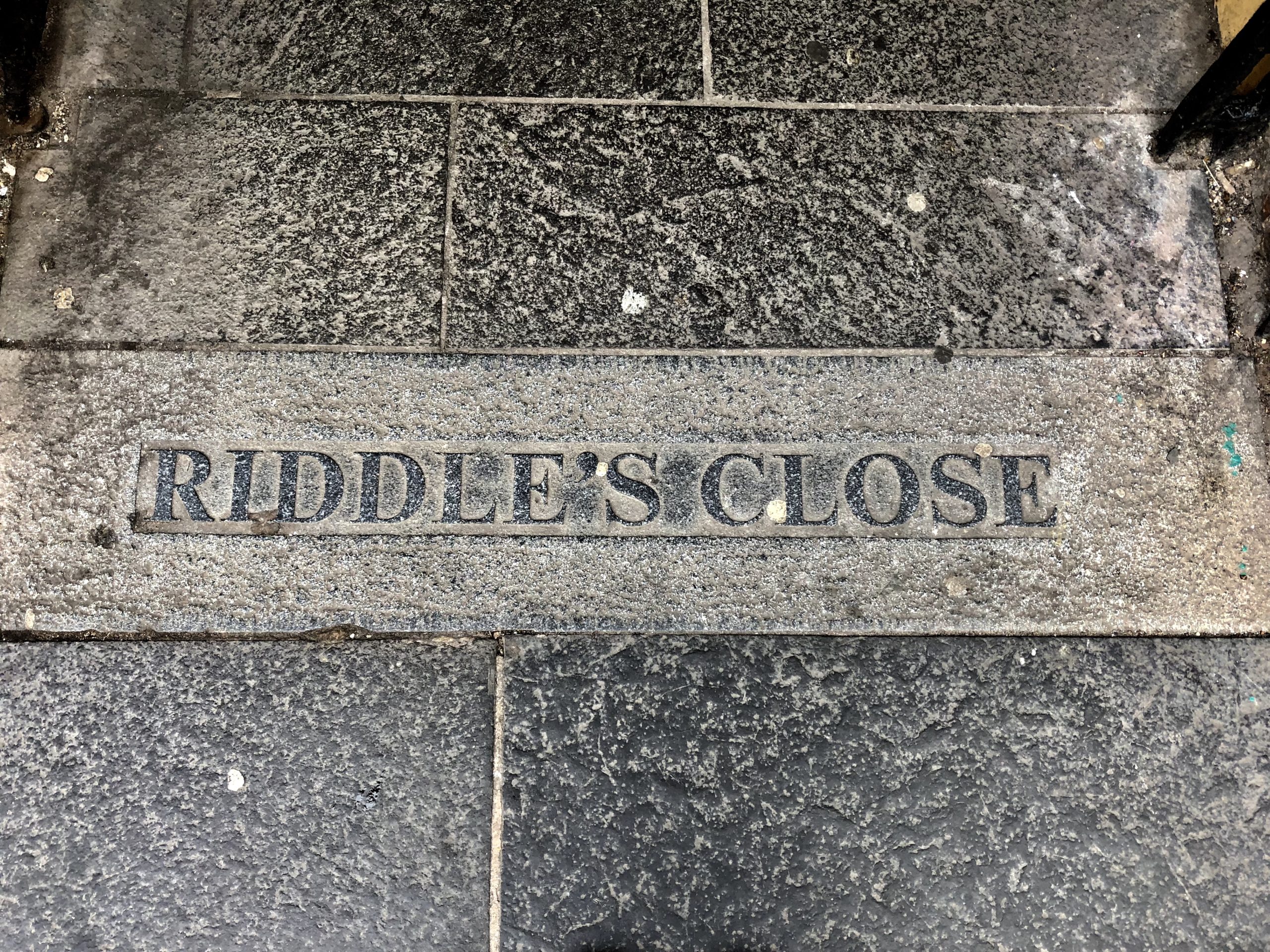 I am the place within nobody’s